The Talk Doctor: Saving Lives, One Conversation at a Time 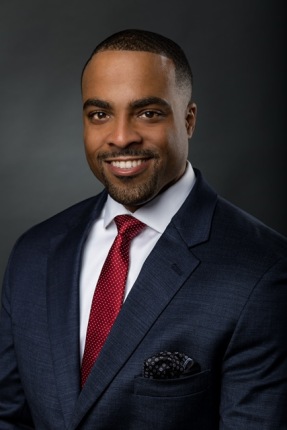 John A. Nelson, Psy.D., M.Div. is a commissioned military officer and Captain in the United States Air Force. He is currently on active duty orders and stationed at Joint Base San Antonio, Texas, where he serves as a licensed clinical and military psychologist within the Department of Defense. Among his many duties as a military officer, Dr. Nelson provides psychological assessments, fitness for duty evaluations, evidenced-based treatments, as well as commander consultations for military personnel. Primary presenting problems in his current work setting include anxiety, depression, PTSD, sleep difficulties, substance use problems, along with suicidal concerns and risk management issues. Prior to joining the military, Dr. Nelson worked as a staff psychologist within the California Department of State Hospitals. There, he specialized in forensic psychology with severely mental ill populations.

Regarding his educational and training background, Dr. Nelson received his Bachelor of Arts degree from the University of Southern California, where he double majored in Psychology and Religious Studies. During his graduate studies he earned dual degrees, including a Doctor of Psychology degree in Clinical Psychology (Psy.D.) and a Master of Divinity (M.Div.) degree from Fuller Theological Seminary in Pasadena, CA, a program fully accredited by the American Psychological Association. As appropriate, Dr. Nelson enjoys integrating relevant issues of diversity, faith, spirituality, and psychology in his work as he attempts to understand clients, patients, and their unique experiences. Dr. Nelson completed an APA accredited clinical psychology residency at Springfield Hospital Center, a Maryland state hospital. Subsequently, Dr. Nelson completed a postdoctoral fellowship with a focus in correctional and forensic psychology at California Department of State Hospitals at Vacaville State Prison.

Disclaimer: The views and opinions expressed in this platform are those of the author(s) and do not necessarily reflect the official policy or position of any agency of the U.S. government.